I feel bad for Lauren and her family. We told them that we were only going to stay the night. Now it looks like we won’t leave until tomorrow. They haven’t made us feel unwelcome, they’ve actually made us feel incredibly welcome.

Patrick picked up someone else from the Airport. With him now added to our entourage we visited “The End of the World.” I just realized that we didn’t take any pictures. Lets just say that it looks really cool. I think Lauren might have taken pictures there before so I’ll see if she could share it with us. 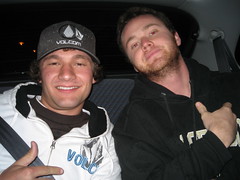 We hung out in the evening, played chess and what not. Everyone that said they wanted to goto Italy bailed but Lewis says he wants to go. We’ll see tomorrow when we leave if it actually makes it onto the train with us. 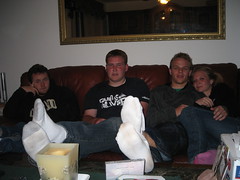 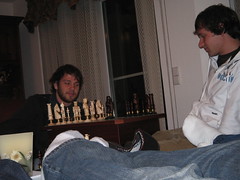 Eveyrone went home and Lauren and Emma took us to an old WW2 bunker. It was really dark, raining and we didn’t have any flashlights. The pictures are less detailed. I’ll have to go back in the morning to get some better pictures. 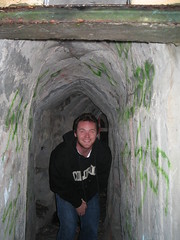 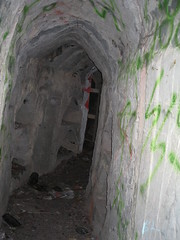 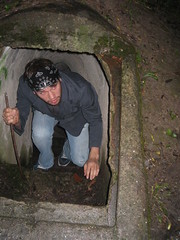